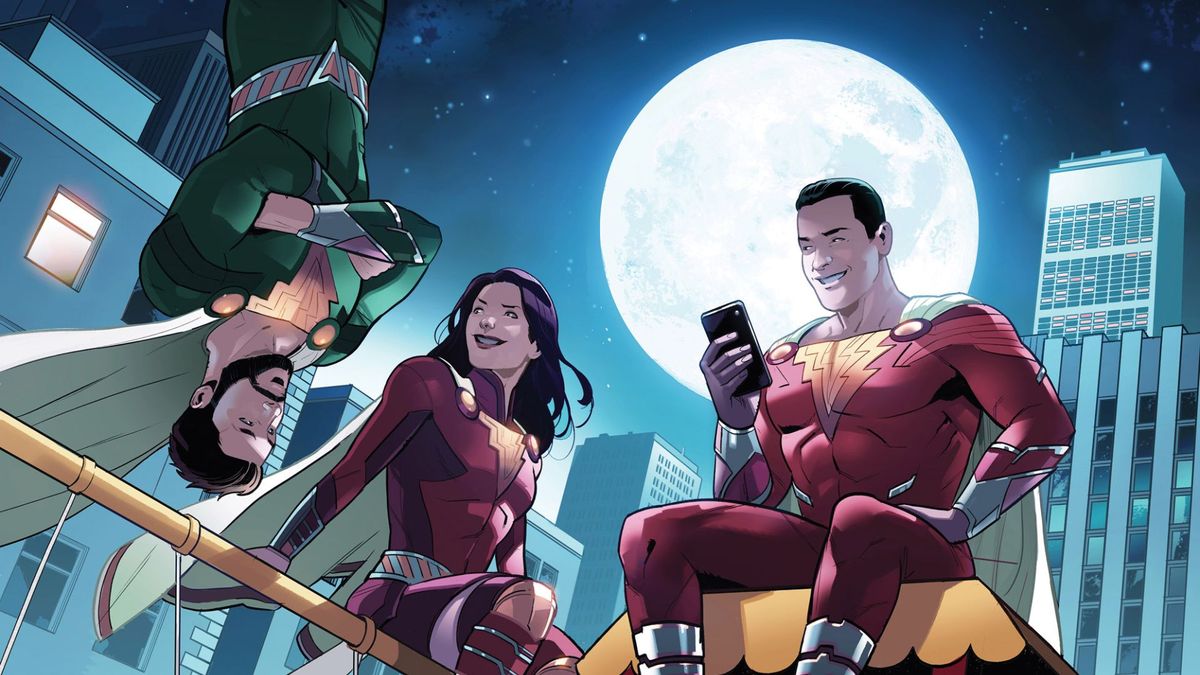 The cast of May 2023’s Shazam! Fury of the Gods found a novel way to get into character – some members of the live-action Shazam family are writing a story featuring their characters for a February DC comic book one-shot special.