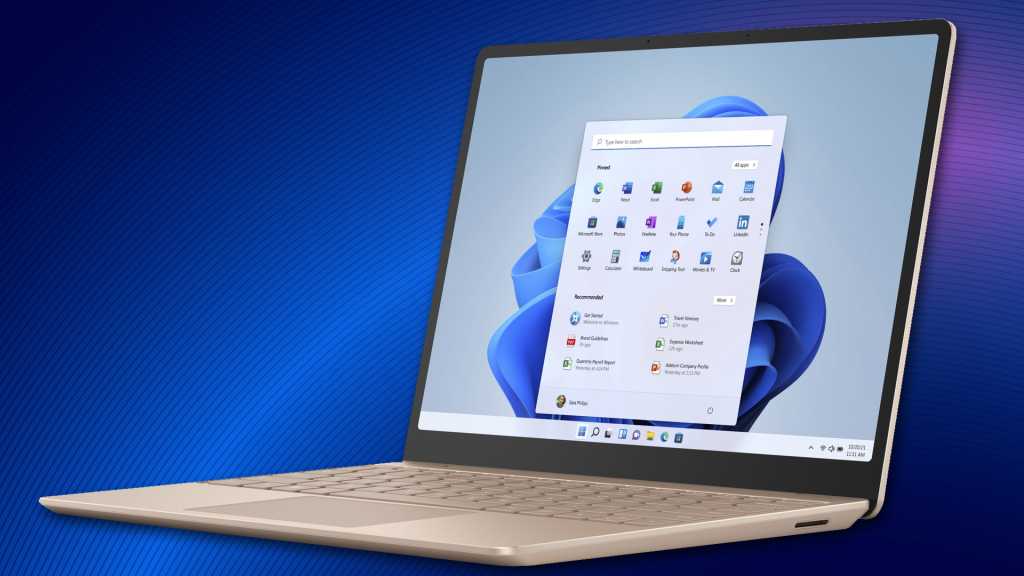 Last week a swath of PC gamers complained that the latest major Windows 11 release, the 2022 Update, was hobbling their Nvidia graphics cards. It looks like they’re not alone: Microsoft is pausing the automatic updates for some users with the latest Intel audio drivers, because it’s reportedly causing the dreaded blue screen crash.

A support page on Learn.Microsoft.com, spotted by BleepingComputer, details the issue. Some laptop and desktop users with integrated sound cards featuring Intel Smart Sound Technology, equipped on systems with 11th-gen Core and Atom processors, are seeing their systems crash after the update to either the 2022 Update or the last year’s big Windows release. The problem appears to be with an out-of-date driver for SST: Microsoft recommends updating to driver version 10.30.00.5714 or 10.29.00.5714, depending on the specific hardware implementation. After updating to the relevant driver, the 22H2 Windows 11 update should be available within 48 hours.