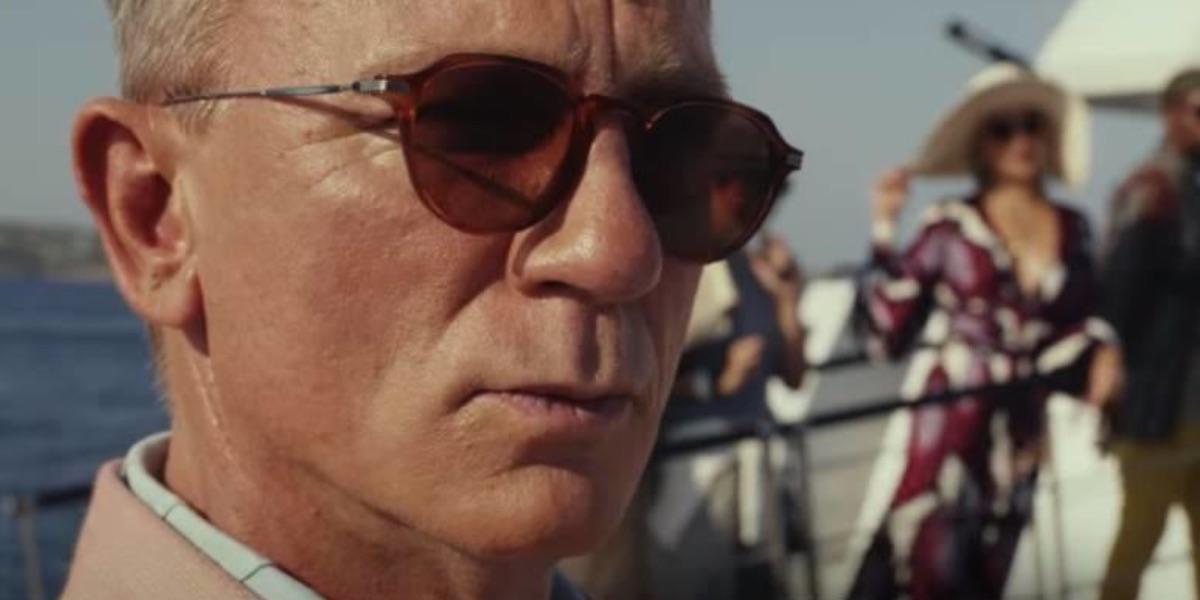 Glass Onion: A Knives Out Mystery had its world premiere at the Toronto International Film Festival tonight and the first reactions to the Rian Johnson-sequel are already making waves online, with some calling it better than the first movie. Daniel Craig returns as Detective Benoit Blanc in the new film, with a third film in the series already in development for Netflix. The former James Bond star’s performance in the new movie has some critics noting that his Benoit Blanc movies may well be what he becomes known for over Ian Flemming’s spy. Check out what people are saying about Glass Onion below!

“This is the ‘no spoilers’ plea you’ve read a hundred times in a hundred press notes,” director Rian Johnson said in a statement released ahead of the premiere. “I know it’s annoying, and if my experience with Knives Out is a guide it’s most likely unnecessary, as you all are better at deftly talking around spoilers than I am. But it has to be here, and if it has to be here I figured it should at least come from me. As you’ll see when you watch Glass Onion, there are some big surprises beyond who dies and whodunnit, the preservation of which really do affect the experience of a first viewing. Thank you in advance for helping to preserve those for audiences. And now, spoiler alert: my spoiler plea is done.”

Glass Onion will feature not only a brand new setting from Knives Out, colorful Greece rather than the countryside of Massachusetts, but will also feature a brand new ensemble cast including the likes of Edward Norton, Janelle Monáe, Kathryn Hahn, Leslie Odom Jr., Jessica Henwick, Madelyn Cline with Kate Hudson and Dave Bautista. The film will debut in theaters this November and will begin streaming on Netflix on December 23, 2022.