Skip to content
Home Tech News Civ 6 gets one more last round of DLC, but not on console 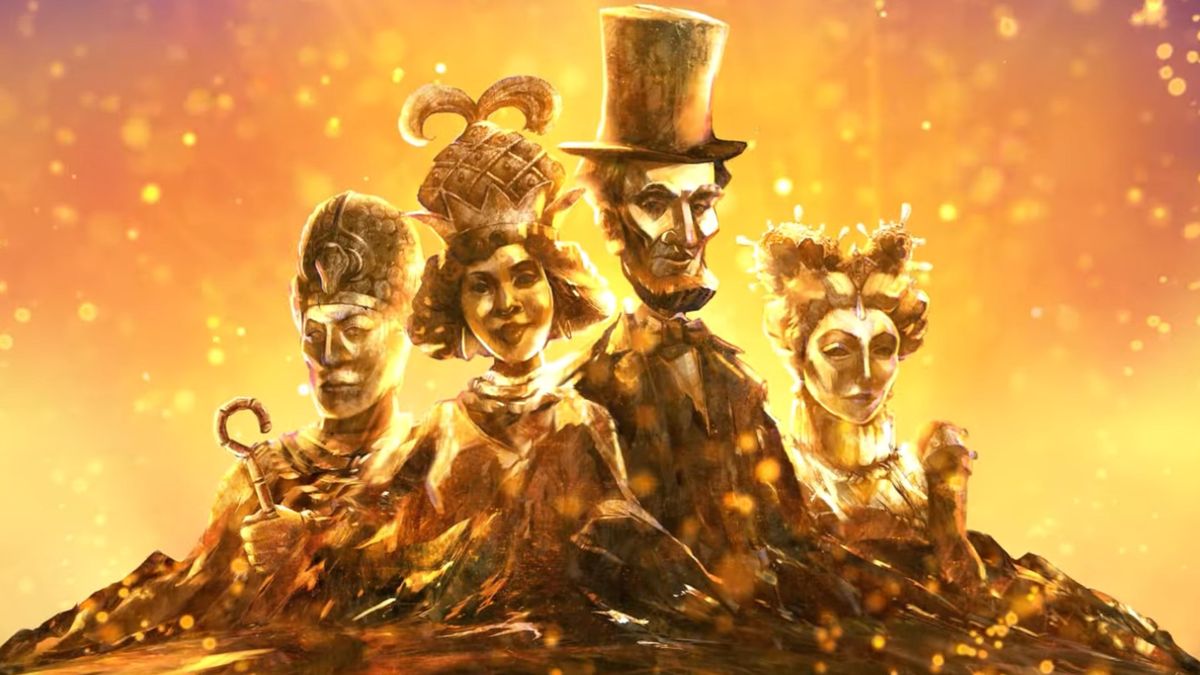 Update – November 15: After recent leaks, the devs have officially unveiled the Civilization 6 Leader Pass, which brings 18 additional leaders to the game over the next few months – but the DLC is skipping consoles this time around.

The Leader Pass will run through March 2023, releasing six packs containing three leaders each in the months to come. The first pack, featuring Abraham Lincoln of the US, Queen Mbande Nzinga of the Kongo, and Sultan Saladin of Arabia, will launch on November 21. You can see the full list of additions on the official site (opens in new tab).

If you already own the Civ 6 Anthology package on Steam or Epic (or all the individual bits of DLC that make it up), you’ll get the Leader Pass for free. You can also purchase it separately, but there’s not yet a word on that price. That separate purchase will be the only way to get the content on iOS or the Mac App Store.